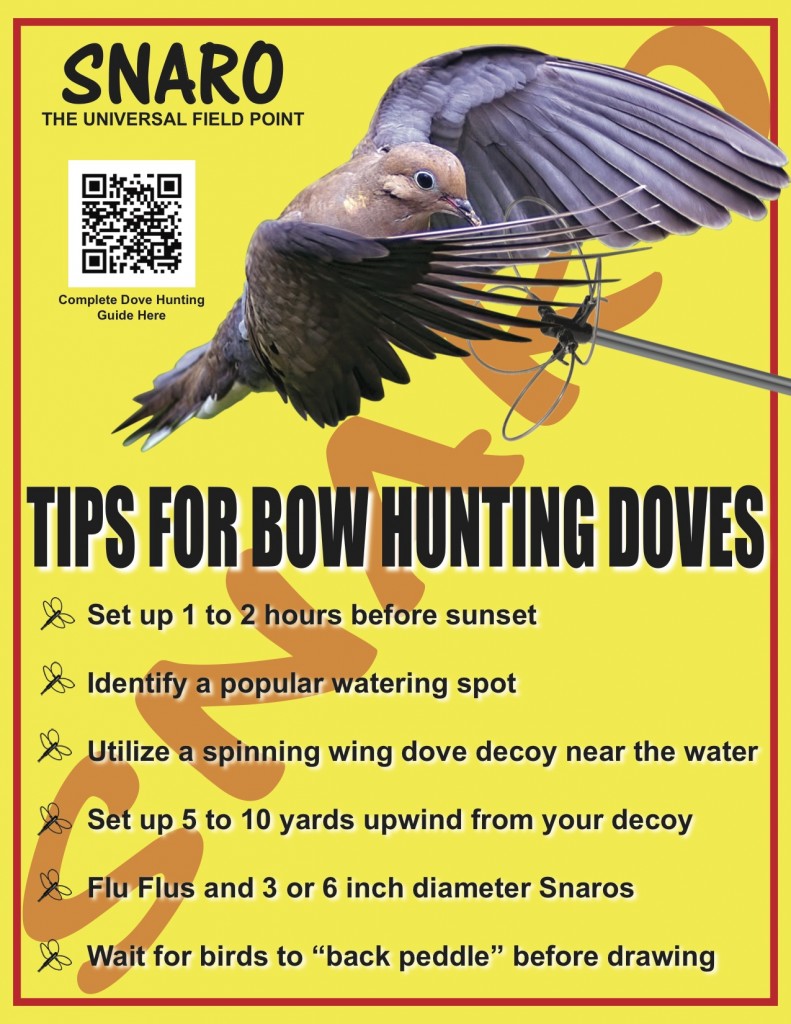 Moose are another species that we get a tremendous amount of requests on. Most moose hunts will not fall into this article’s price-range parameters of “affordable,” as we have noted hunts topping out around $6,000.

However, if you look at hunts in Newfoundland, consider driving (which makes bringing 600 pounds of meat home a lot more affordable), or look for hunts that don’t require bush flights into camp.

If an outfitter offers a 2×1 guide ratio option, you can put together an “affordable” hunt. Some outfitters have drive-in camps where their overhead isn’t as much as camps where everything is flown in by helicopter or floatplane. We know of one operation that is $3,900 plus 13% tax (license included) for a six-day 1×1 hunt, and shot opportunity has been around 50% on bulls.

While these camps don’t always have as high a success rate as more remote camps, and in some cases offer smaller overall trophy quality, if you have someone sharing fuel costs with you for the drive to Newfoundland, for example, you can put a hunt together for under $6,000 including guide tip, fuel, ferry crossing, etc.

Ok, now back to elk — provided we haven’t convinced you to try some other species first. You can hunt elk for a reasonable amount of money, but elk hunts vary greatly in price and type. There are treestand/blind hunts over water or travel routes that normally have a 2×1 guide ratio, which saves you money over 1×1 bugling, run-and-gun hunts.

Some guided hunts will take place from wilderness wall tents, some from a ranch house, and on others you stay in a hotel. Hunts range from $4,000–$15,000 depending on where you are hunting, tag costs, and your trophy expectations.

There are several states where you can execute a DIY elk hunt. Thousands of bowhunters head west on these types of hunts every year. With a lot of research, networking, planning and conditioning, these hunts can be successful and exceptionally rewarding.

Oftentimes the first year is a learning experience, and the second year you start to have things figured out. If you have never hunted elk before, we suggest not getting too hung up on the score.

A lot of clients who have never hunted elk, let alone killed one, call and say they want to hunt where they have a chance at a 350-class bull. We send them a picture of a nice 270 bull (with no mention of score) and ask if they would be happy with a bull like “this,” and they respond, “heck yeah.” When you stipulate a certain trophy size on elk, as well as many other species, you really limit your options.

There are 2×1 hunts available for under $4,000, and 1×1 hunts start around the $4,500 mark, plus your tag. If elk are on your bucket list, and your budget is around $6,000, there are hunts available where you have an excellent chance of drawing a tag or tags are available over the counter. Some areas will produce on average 250 to 300-inch bulls, other areas 275 to 325-class bulls.

When you narrow down your options by putting a 350-inch stipulation on the area you want to hunt, these hunts normally will require years of drawing preference or bonus points, or in states like New Mexico, expect to pay $5,000 minimum for a Landowner Permit in areas that produce elk of that caliber on a regular basis.

Yes, hunting big game with a bow and arrow is an expensive undertaking that requires personal commitment in more ways than one. In the final analysis, it’s up to you to make your bucket list hunts a reality. The old saying holds true. “Whether you think you can, or if you think you can’t, either way you’ll be right!”

GALLERY: Monster Bucks: Best Bow Kills of the Year
1 of 31