How did I get rid of target panic?  I bought a half dozen Snaros. A lot of you probably wonder what aerial targets have to do with target panic, but Snaro can cure you!
I shot the bow for many years before, all of a sudden target panic set in. I put my bow in the closet for a month, went back to the range and “whang”!  Lucky if I hit the target after a month off. So I concentrated harder, practiced, and that put me right back in the spot I was in before. I was overthinking my shots. 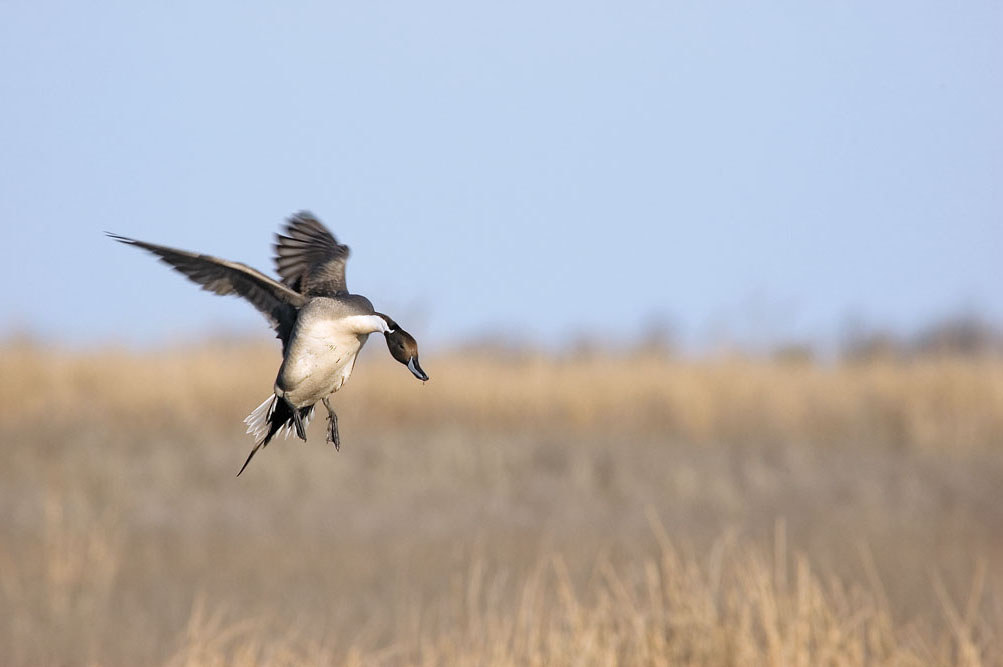 With a bad case of target panic but tired of not shooting, I ordered some Snaros (Snaro.net) and just started flingin’ arrows at aerial targets. Forget the sights, the concentration, and desire for a ten ring. I was just havin’ fun w/my bow and some aerial targets.
After a few weeks of just relaxing shooting the bow I tried a few shots at my target and realized the target panic was gone!  The Snaros bounced off of my target, and were ready for round two. By just going out and having fun with the bow I was able to keep shooting and get rid of target panic.