Home » Uncategorized » Snaros in the snow

Lost an arrow in the snow

A lot of bow hunters are also avid small game hunters but are afraid of losing arrows once Ma Nature turns our favorite hunting areas white with snow. Arrows aren’t getting any cheaper and all of us would rather be searching for our next target rather than searching for a lost arrow. With a Snaro you can deliver a lethal hit to a squirrel, rabbit or grouse sized target without losing your arrow under the snow on a miss. 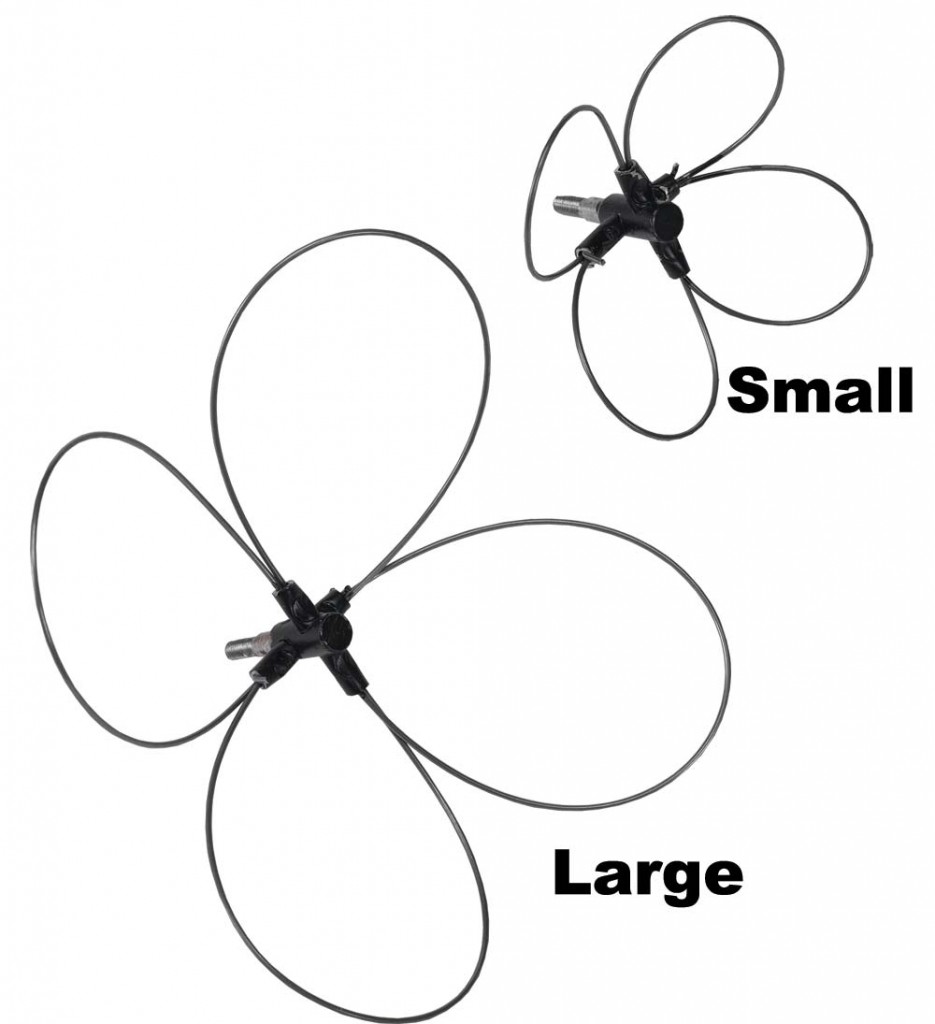 wingshooting quail with a bow

Bowhunting in the snow with a Snaro saves me from the winter blues every year. Where I live the season for ruffed grouse is open until the end of January. Snowshoe hare is open all year, and cottontail rabbit is open until early spring. I’m not fond of sitting on a frozen lake staring at a hole in the ice…I’d rather keep active with my bow and arrow. It keeps me in shape and keeps me in practice for ranging and shooting at game.

Snaros in the snow don’t disappear like an arrow would tipped with most of the other small game heads. They are designed to produce blunt force trauma rather than penetration and that works to a bow hunters advantage not only in the snow but in grass in the summer as well. Go to Snaro.net and get set up to get off the couch and into the field this winter.